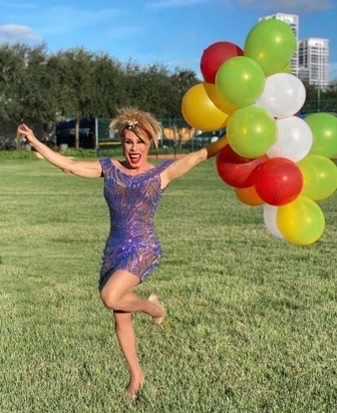 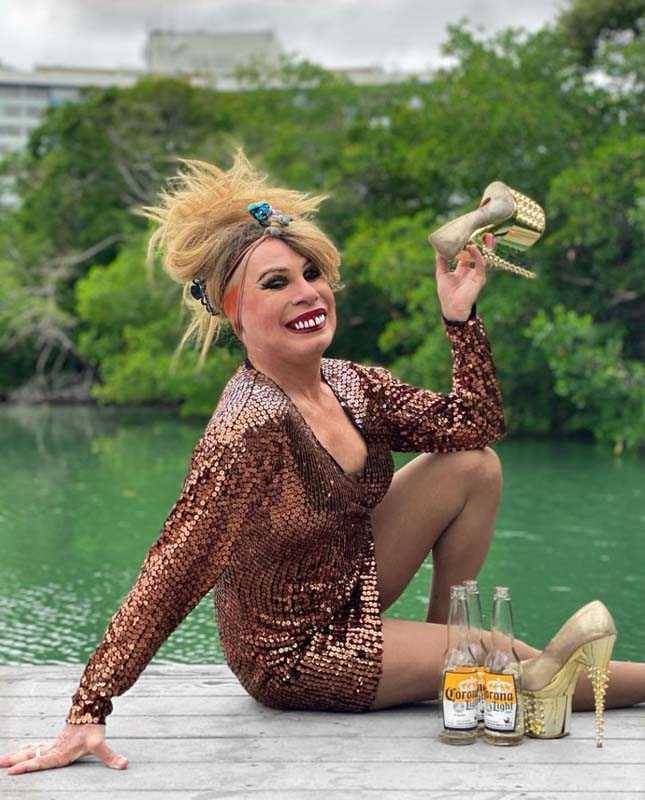 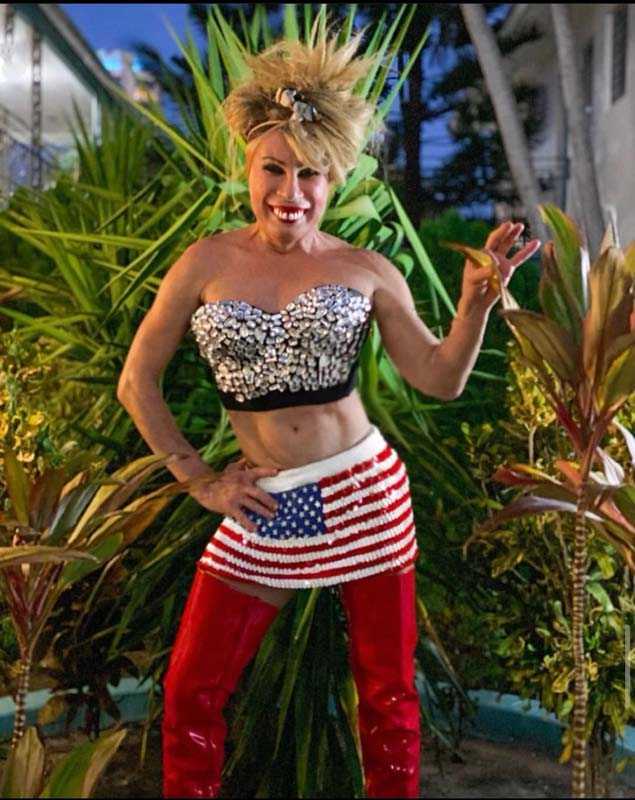 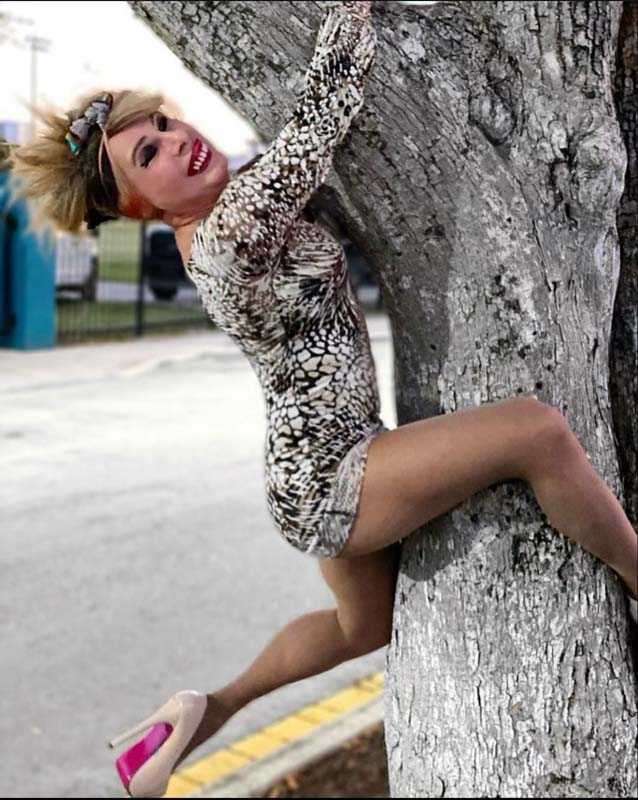 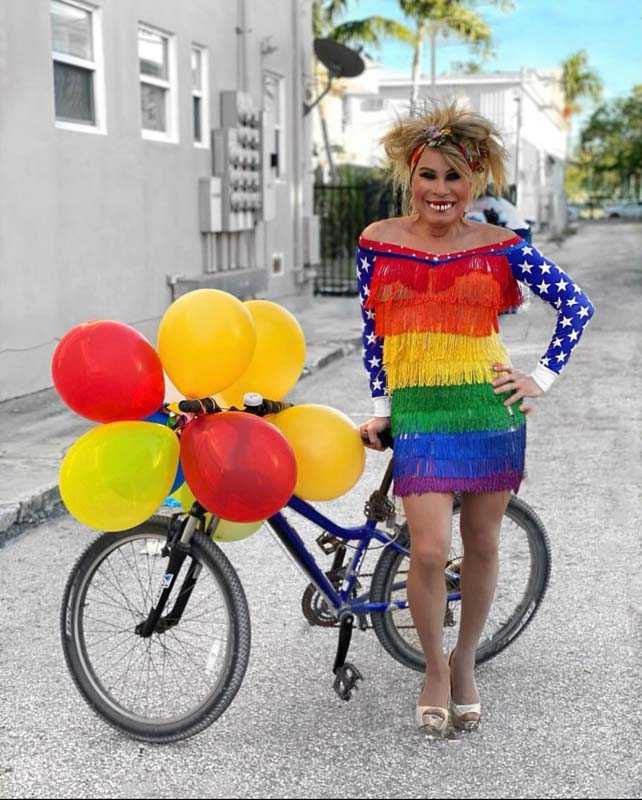 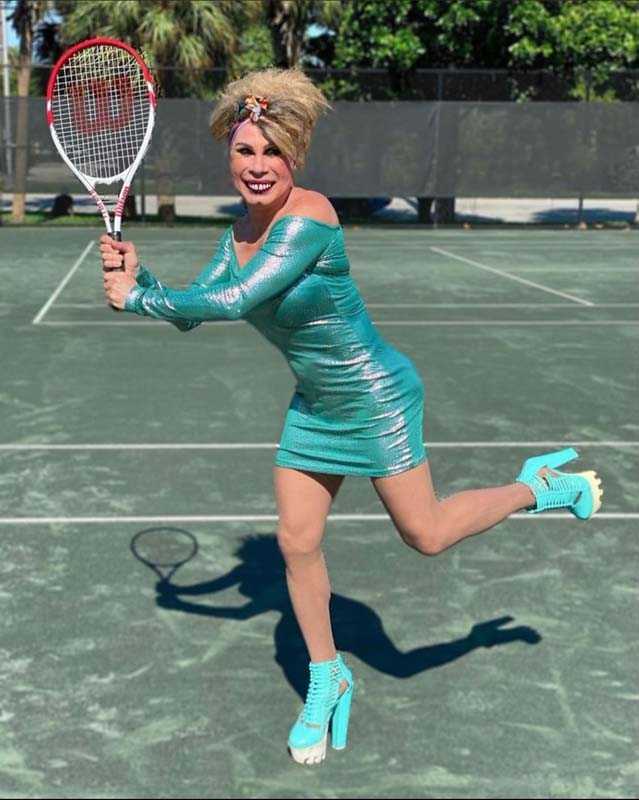 Josephina La MUJER de Los Globos
Cuban comedy… she left Cuba years ago in look of a better life…. Spain, Dominican Republic, Mexico and many other countries have laughed from her craziness. Then landed in Miami in where she now calls home. The energy, the Spanish culture and the sickening songs that make up her show, HER show. She’s done theatre. Micro Theatre. Some film and TV shows. International shows. The Spanish crowd loves her for the braveness and authenticity. She has only one objective and it’s to bring happpienss to those who see her. She leaves a mark to anyone who gets to meet her. Like she says, La más bonita de Miami (the most beautiful in Miami.) 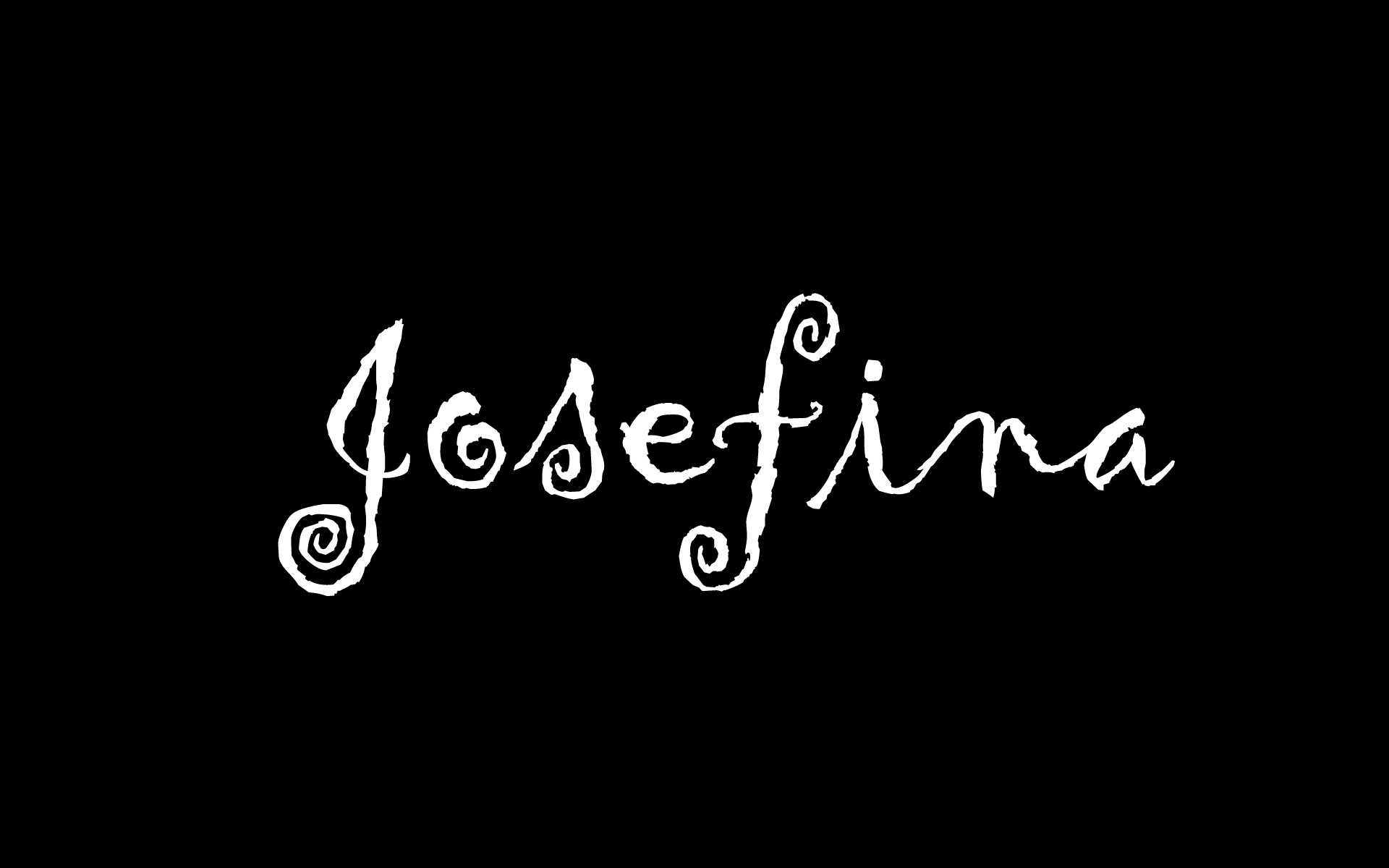