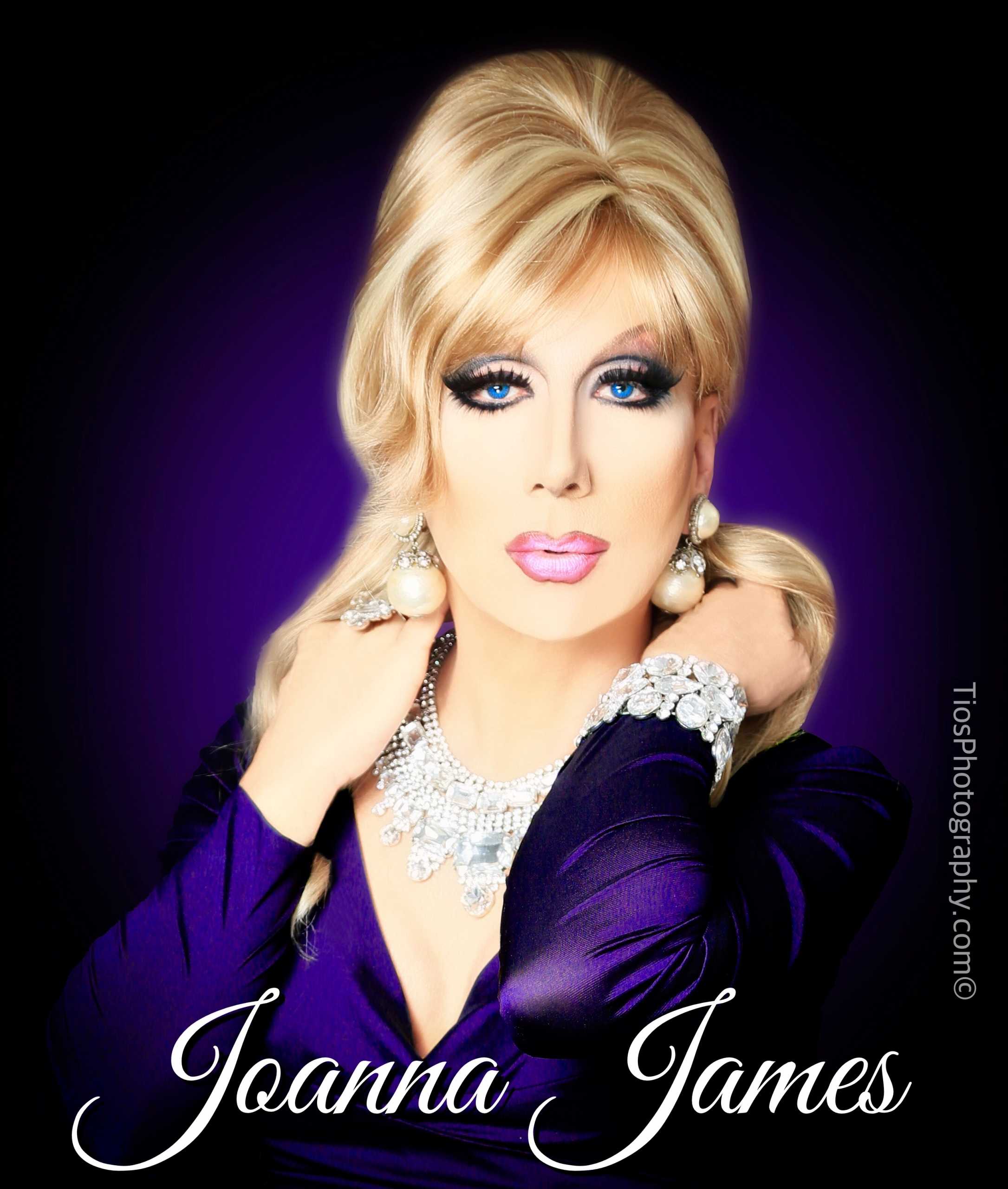 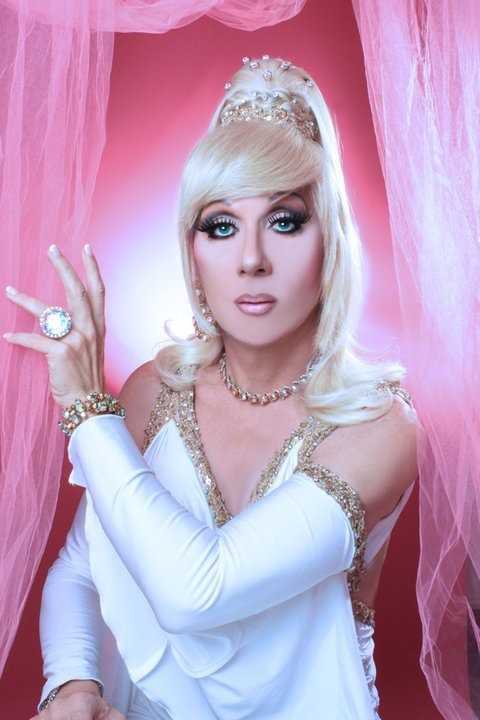 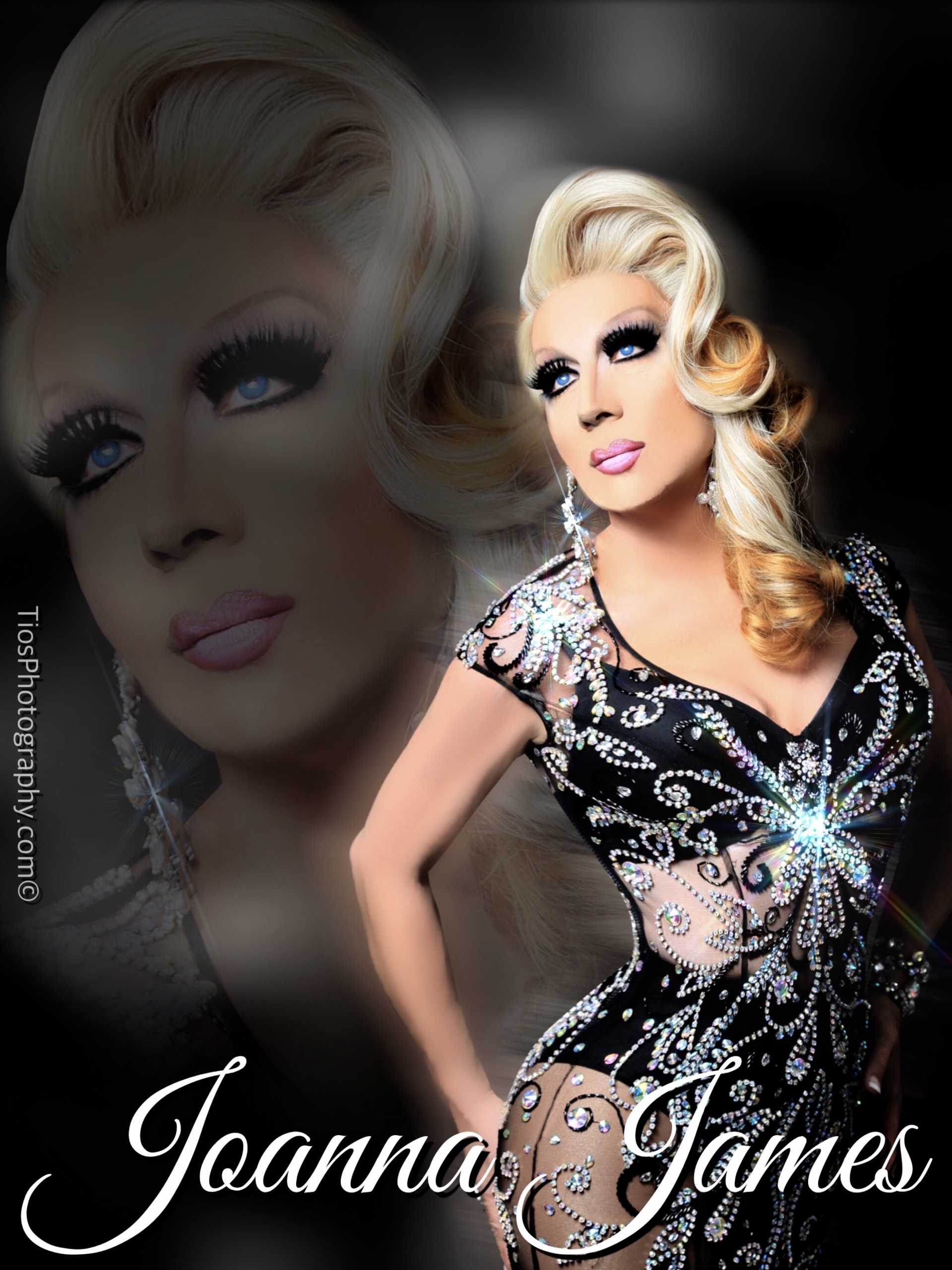 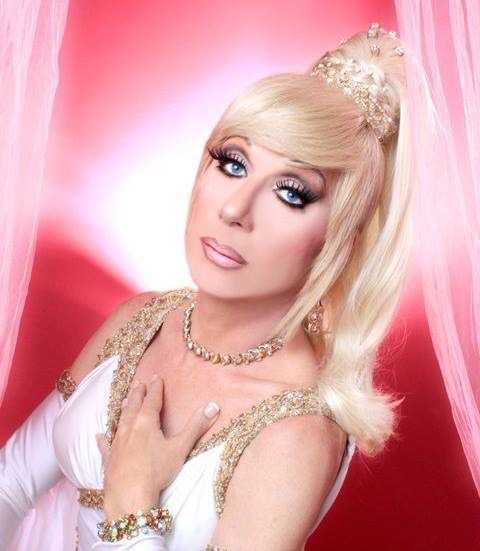 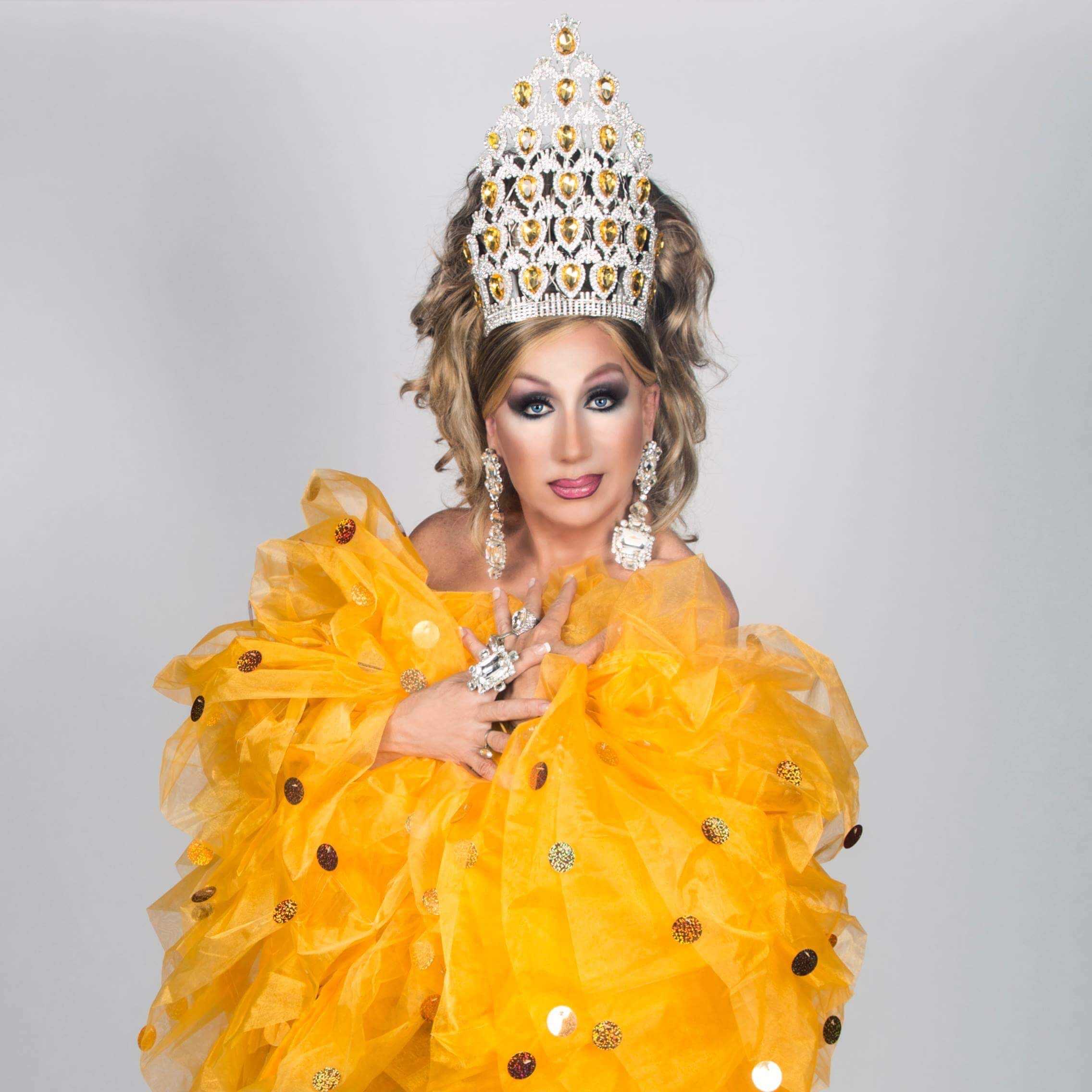 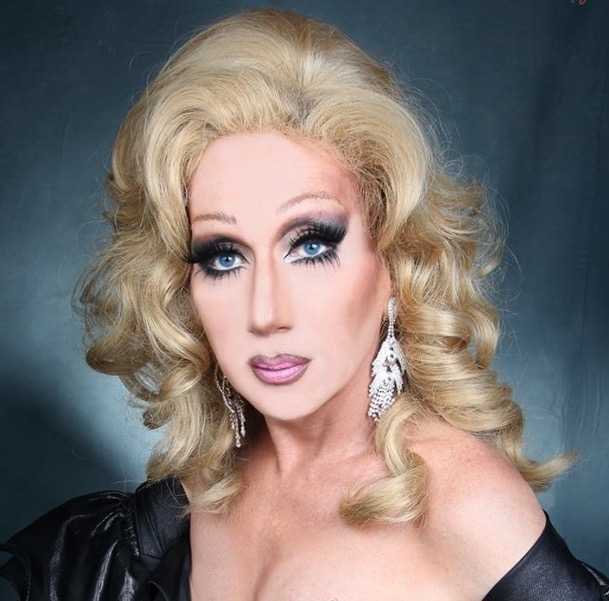 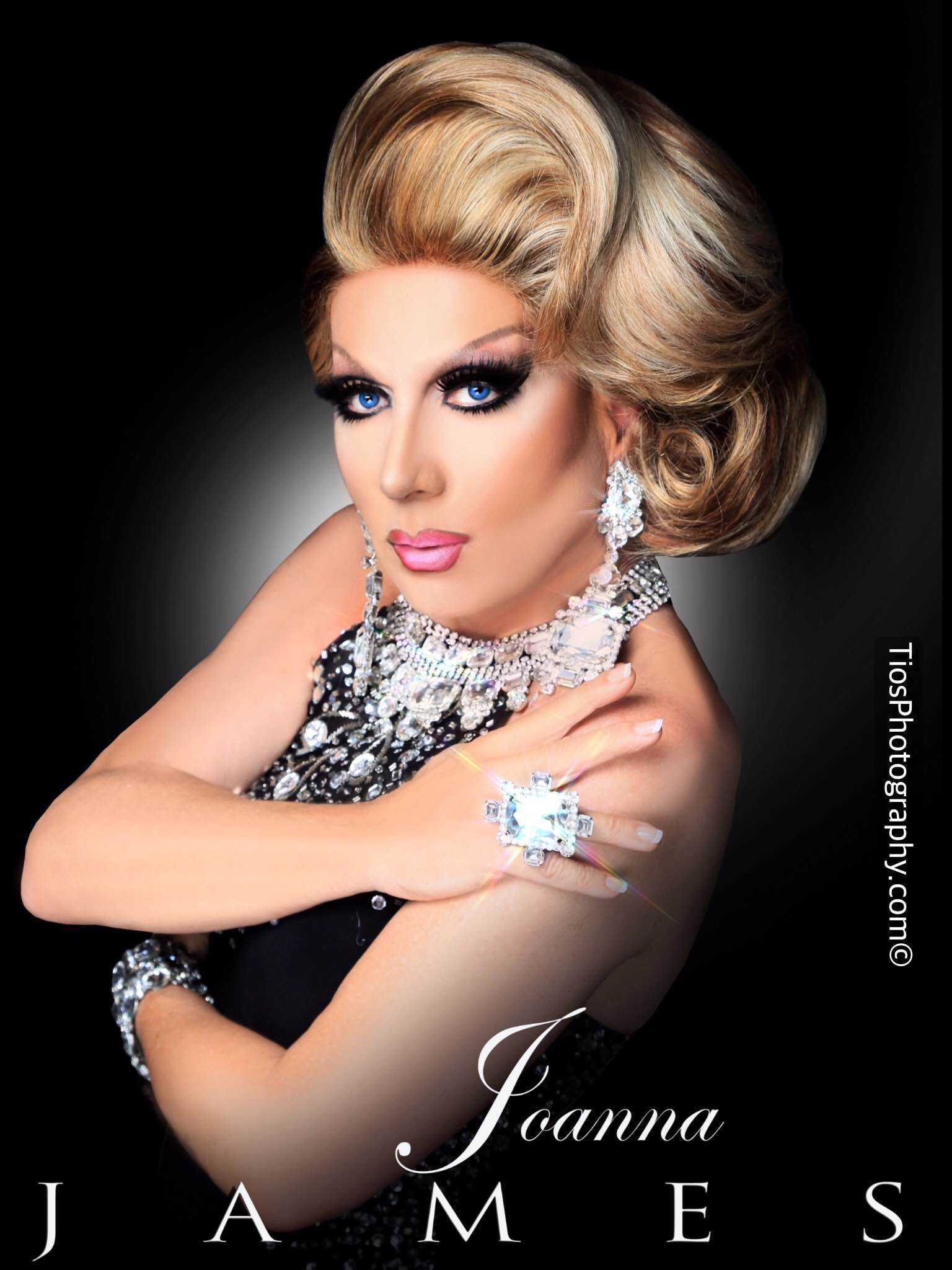 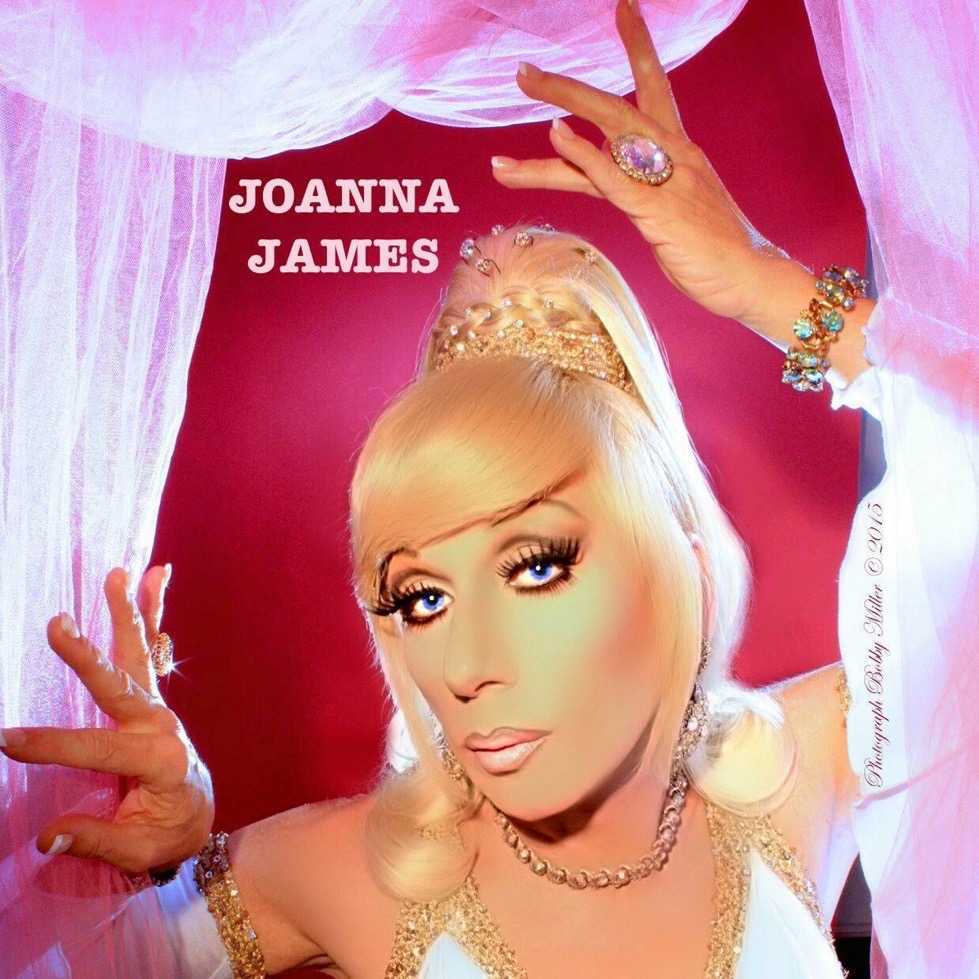 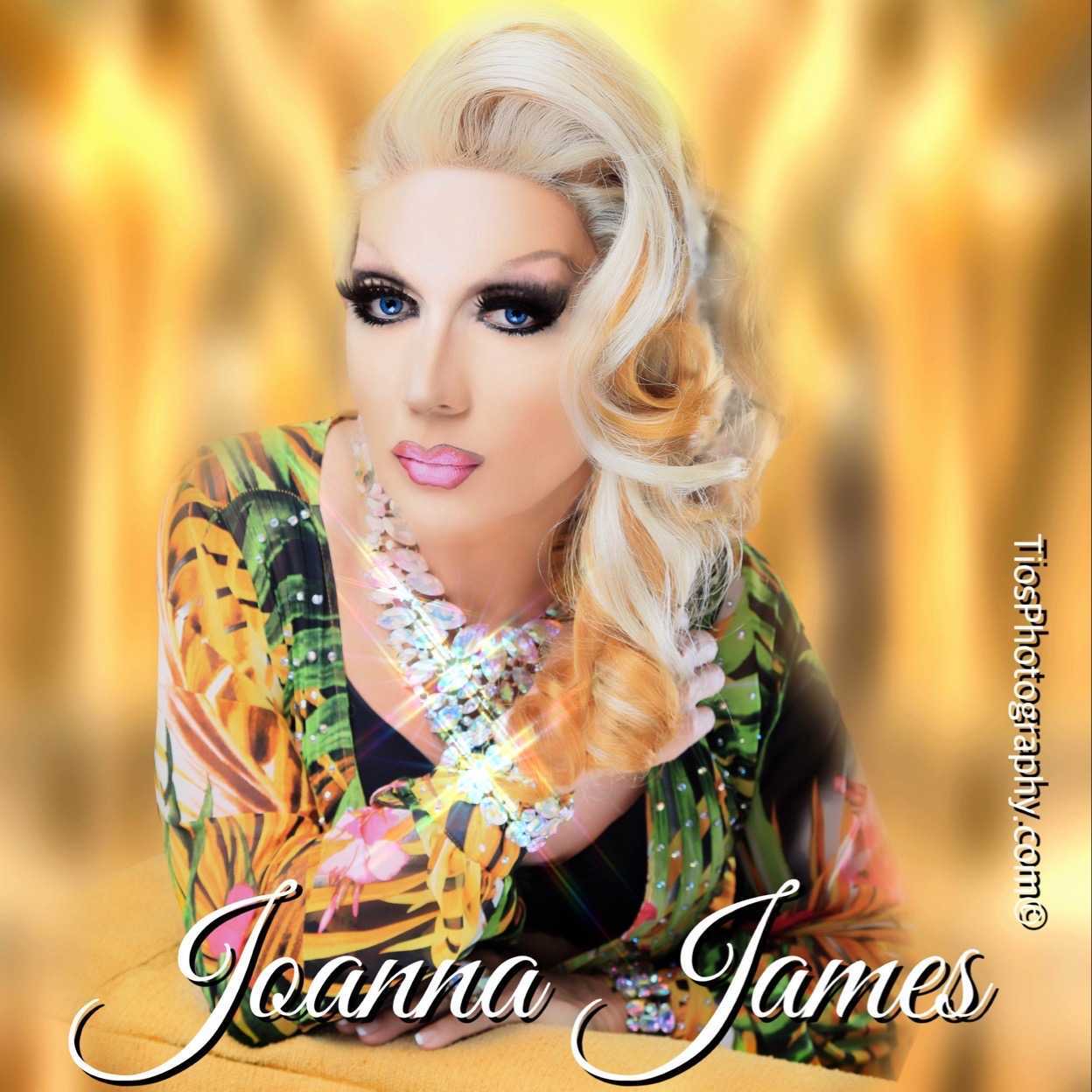 Joanna James, or “Auntie JoJo” as she’s affectionately known, is an Aquarius, which makes her visionary, independent and assertive. From winning her first costume contest as a fledgling performer 35 years ago, to proudly donning her “Queen of Characters” crown today, Joanna’s rise on the national drag scene has been nothing short of meteoric. She earned many crowns over the years, including the Miss Massachusetts USA and Miss New England Continental awards, not to mention winning the prestigious Harvest Moon Ball national ballroom dancing championship. From classic and old-school drag styles to celebrity impressions, Joanna does it all during her show-stopping performances at Palace. “I feel like my style adds to the already great styles performed at the Palace,” she says with a nod to her fellow queens. And what she loves most about Palace? “The energy of the audience is like no other!”