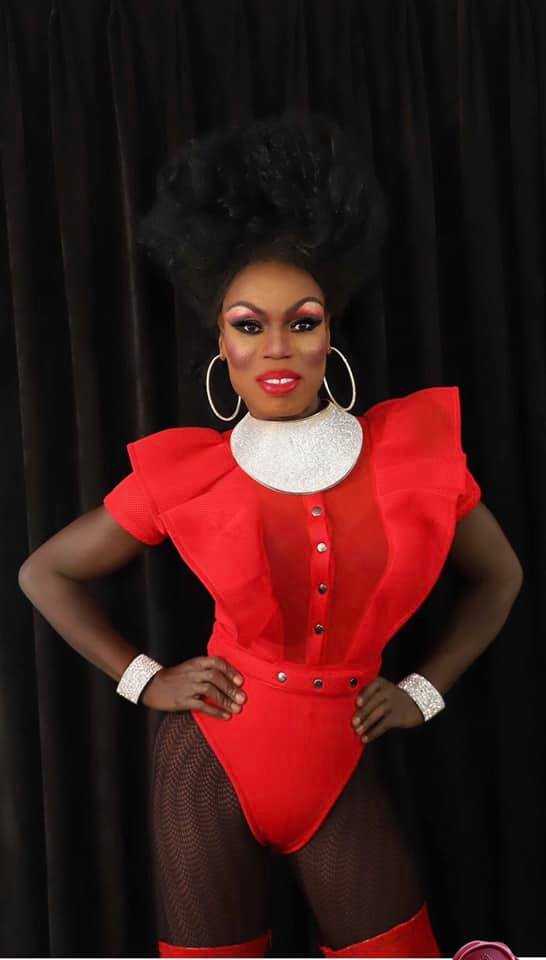 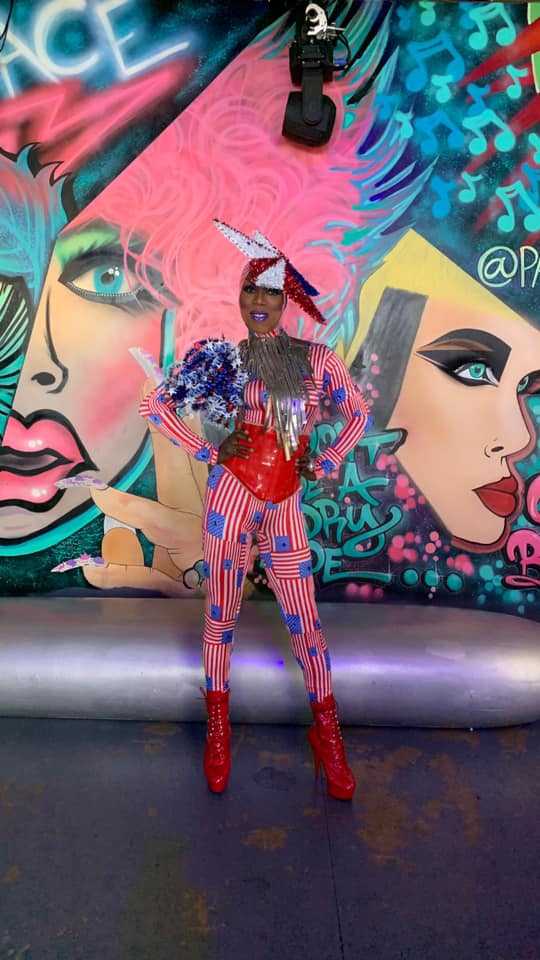 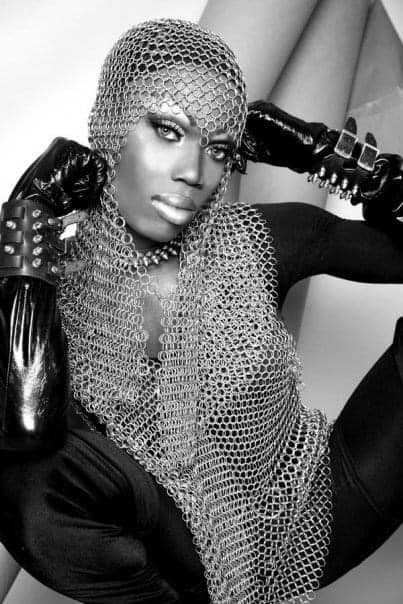 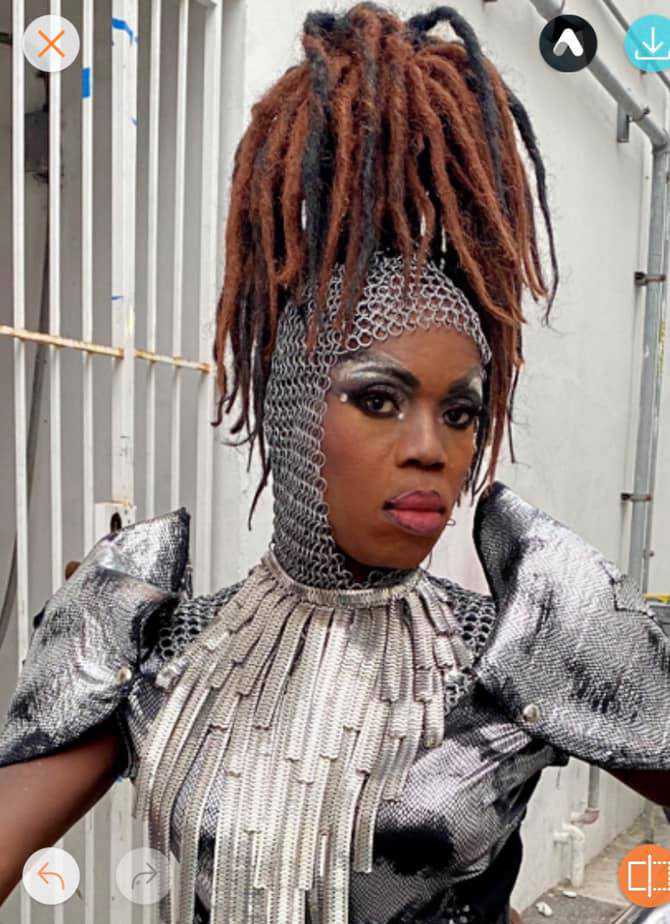 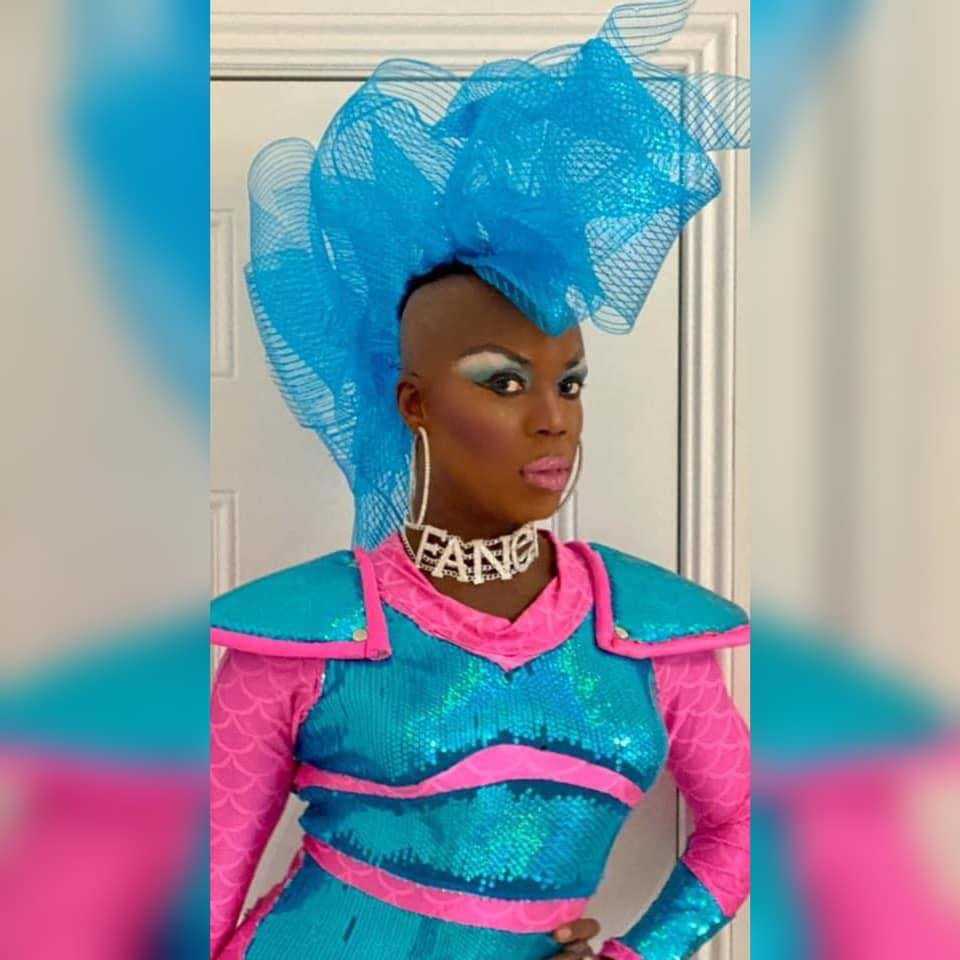 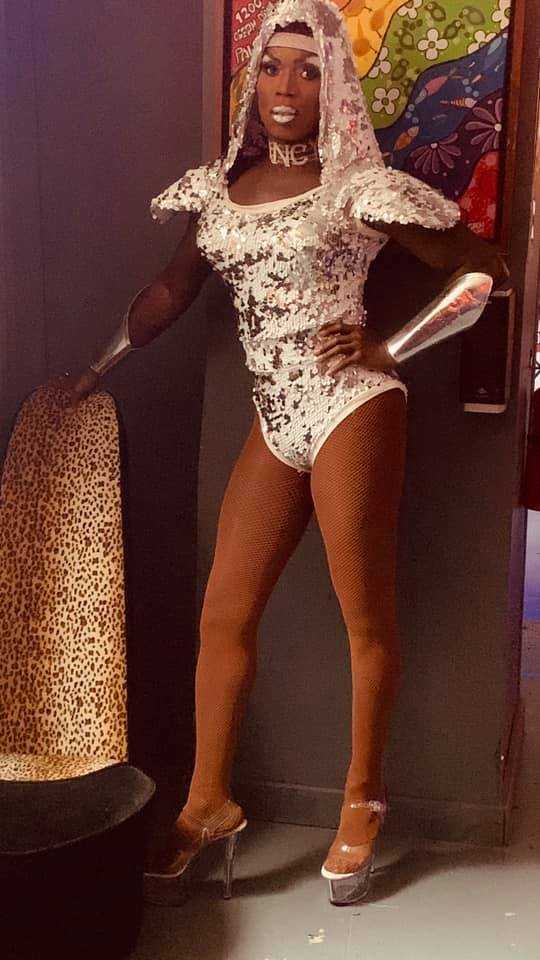 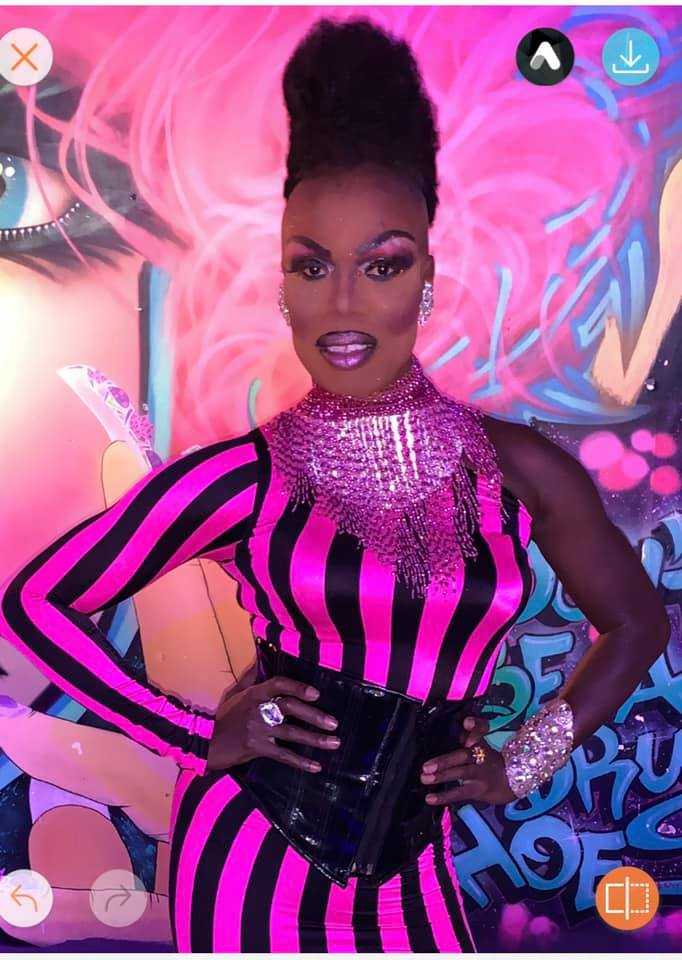 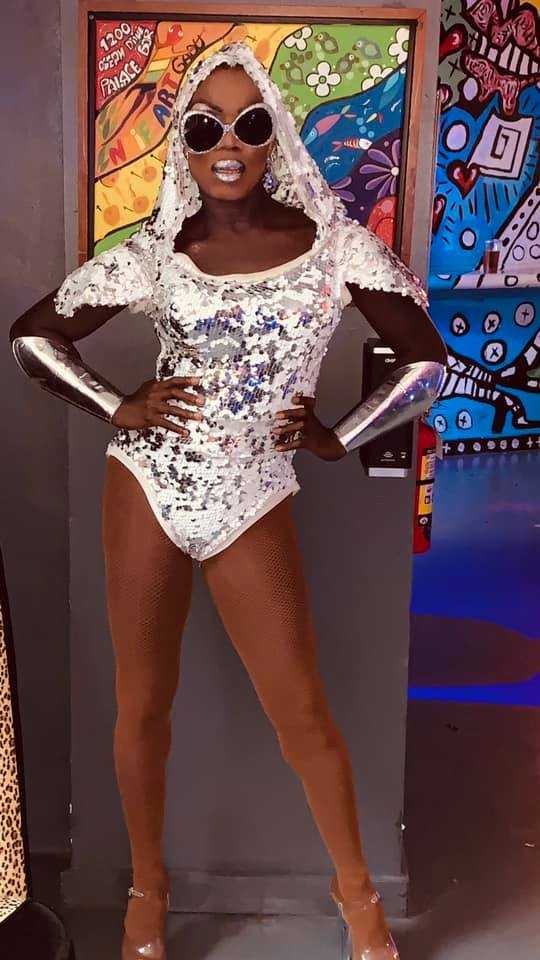 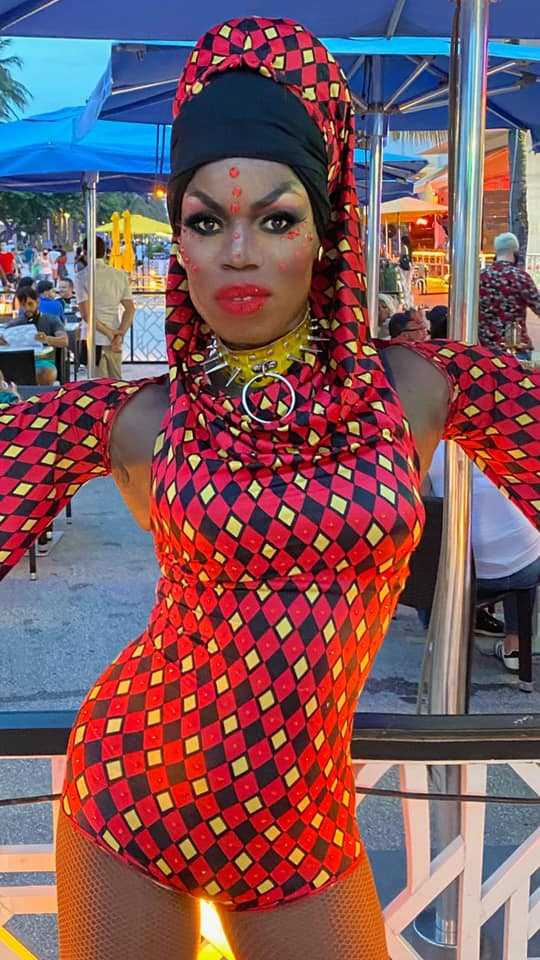 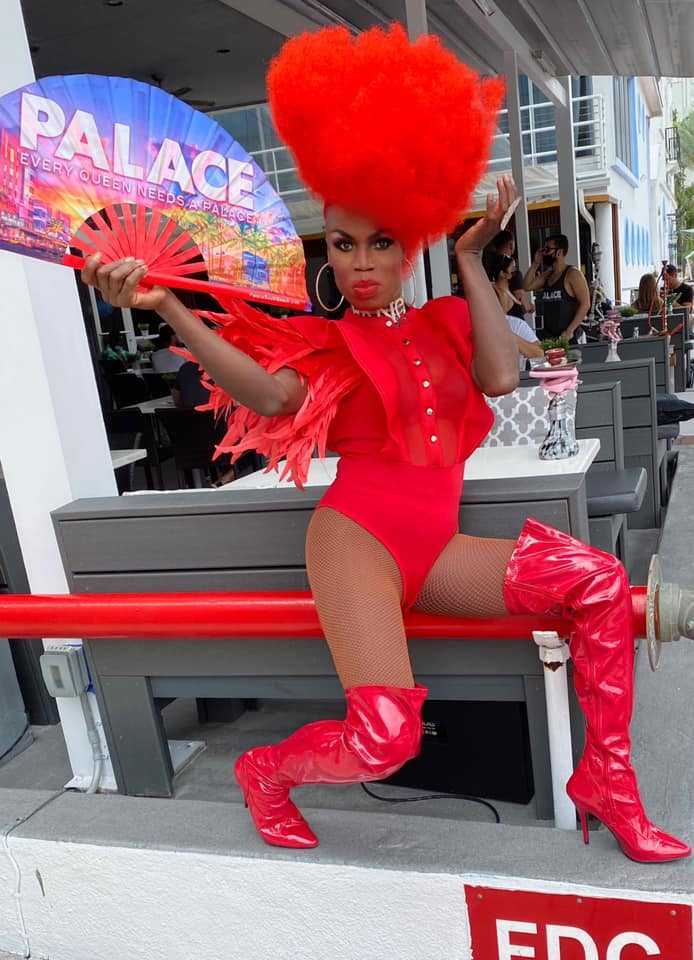 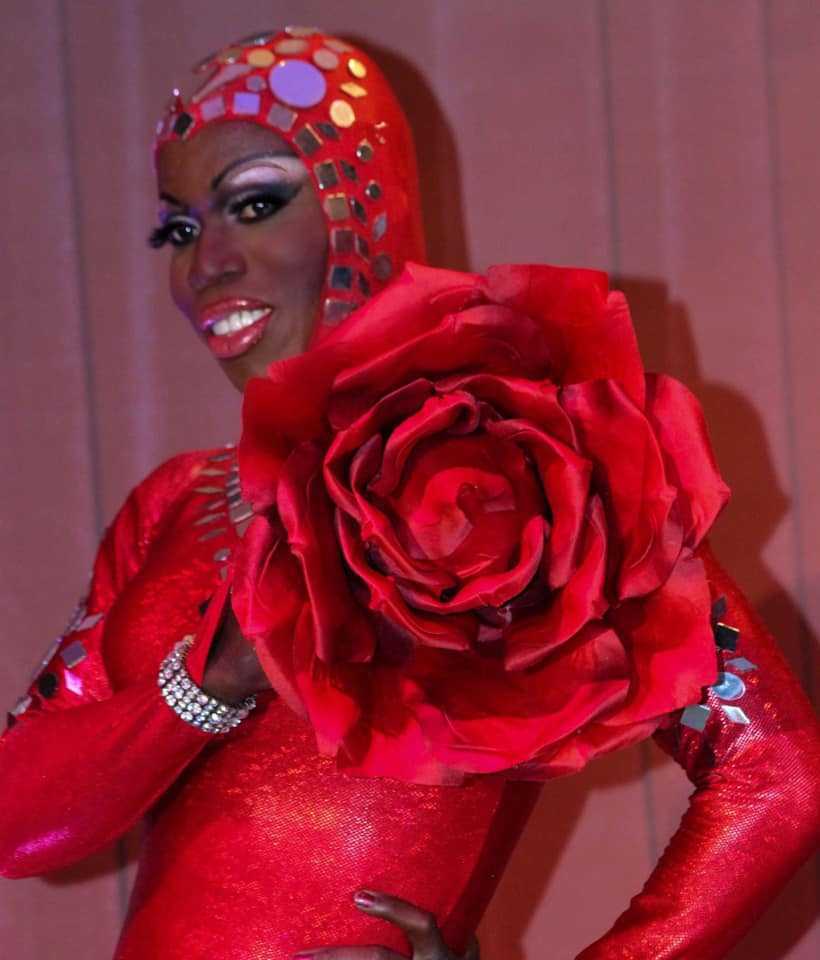 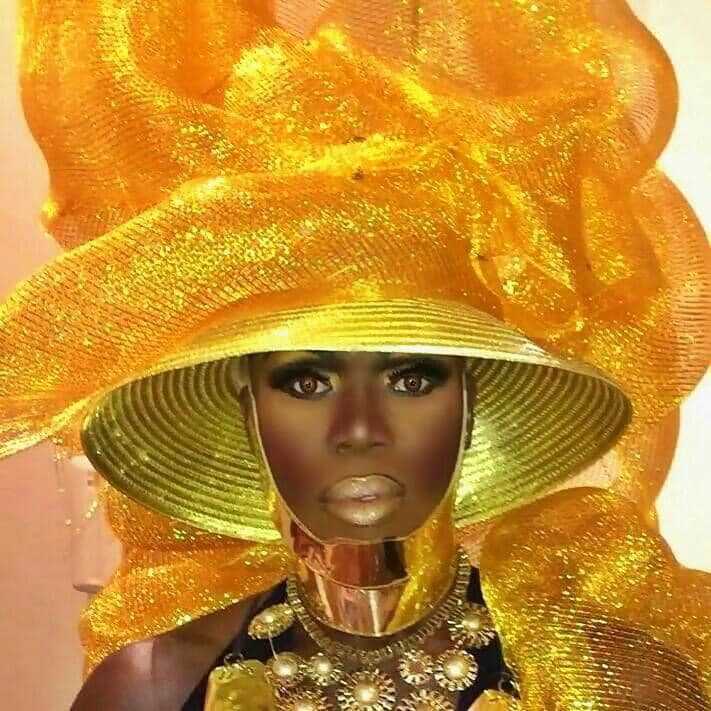 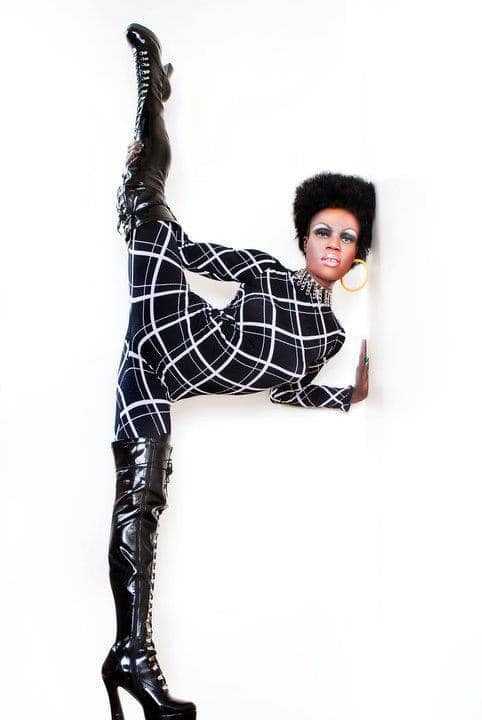 Ebonee Excell is a Libra, which makes her gracious, clever and idealistic. But “hardworking” is the word that truly describes this Haitian-born renaissance woman and her two decades as an accomplished dancer, choreographer, showgirl and recording artist. “Success doesn’t just find you, you have to work for it,” as she likes to say. Having started her artistic path at the prestigious Alvin Ailey American Dance Theater in New York City in the early ‘90s, Ebonee’s performance career has seen her on stage with the likes of Thalia and Moby. That she’s a bona fide house music producer is just the icing on the cake. Ebonee dreams of owning her own dance company one day, but in the meantime, you’ll have to catch her tearing the roof of Palace.